It’s more than just a delicious, sweet addition to beverages or food, researchers have proven the health benefits and… research is underway to test the ephicacy of using raw honey for fighting COVID-19.

Since ancient times it is most widely known for its healing and restorative use to treat sore throats & coughs and topically to treat burns and promote wound healing.(1)  Also traditional medicine prescribes it as a treatment for clinical conditions ranging from wound healing to cancer treatment.  Today many of the health properties of Honey are scientifically supported.

Here are 4 healthy reasons to incorporate raw honey into your daily health practices.

1. Sore throat and cough remedy from colds and fevers

Raw honey is a pleasant treatment from a sore throat and cough.

Raw Honey is effective, affordable, available over the counter and recommended by doctors as a safe treatment, rather than unnecessary antibiotics that doctors were prescribing. Honey has been a praised healer for its therapeutic properties since ancient times. Known as a delicious sweet, nutritious food made by bees from the nectar of flowers. The age-old prescription for your sore throat is a simply delicious warm cup of your favorite tea or hot water, add two teaspoons of raw honey, lemon and ginger.

The most exciting quality of honey may be the wound healing properties.

For centuries honey has been used topically as an antiseptic therapeutic agent for the treatment of ulcers, burns and wounds. In a study conducted in India, one week of treatment, 91 percent of honey treated burns were infection free compared with only 7 percent receiving the conventional treatment. Another study looked at the benefits of topically applied honey to patients following Caesarean birth and hysterectomy. One group received the standard solution of iodine and alcohol, the other group treated with raw honey was infection free in fewer days, healed more cleanly and had a reduced hospital stays.

Several explanations have been offered for the wound healing benefits observed when honey is applied topically. Current theory says honey is composed mainly of glucose and fructose, these sugars strongly attract water. Honey then absorbs water in the wound, drying it out, inhibiting the growth of bacteria and fungi that thrive in a moist environment.  Moreover, raw honey contains an enzyme called glucose oxidase that, when combined with water, produces hydrogen peroxide, a mild antiseptic. Manuka honey may be the best option for wound care.

3. Honey is an effective source of energy for athletes.

Athletes have been using honey as a way to boost performance and have made it part of their training diets since the time of the ancient Greeks. More recently, researchers have examined honey’s properties as an ergogenic aid in athletes. One study examined a group of 39 weight-trained athletes, both male and female. After subjects completed an intensive weight-lifting workout, they immediately consumed a protein supplement blended with sugar, maltodextrin or honey as the carbohydrate source. The group choosing honey indicated optimal blood sugar levels throughout the two hours following the workout. Additionally, muscle recuperation and glycogen restoration (carbohydrates stored in muscle) measurements were much more favorable in those individuals who chose the honey-protein combination.

Maintaining blood sugar concentrations training by ingesting carbohydrates before, during and after endurance training is important for maintaining muscle glycogen. (glycogen is the form in which sugar is stored in the body as ready-to-use fuel) As a result, muscle recuperation is more efficient and the athlete can perform once again at peak level the next day. The best-studied ergogenic aid is carbohydrates because they are necessary for maintaining muscle glycogen stores. Honey appears to be another source of carbohydrates that can help athletes perform at their best, rather than a superior choice over any other carbohydrate. 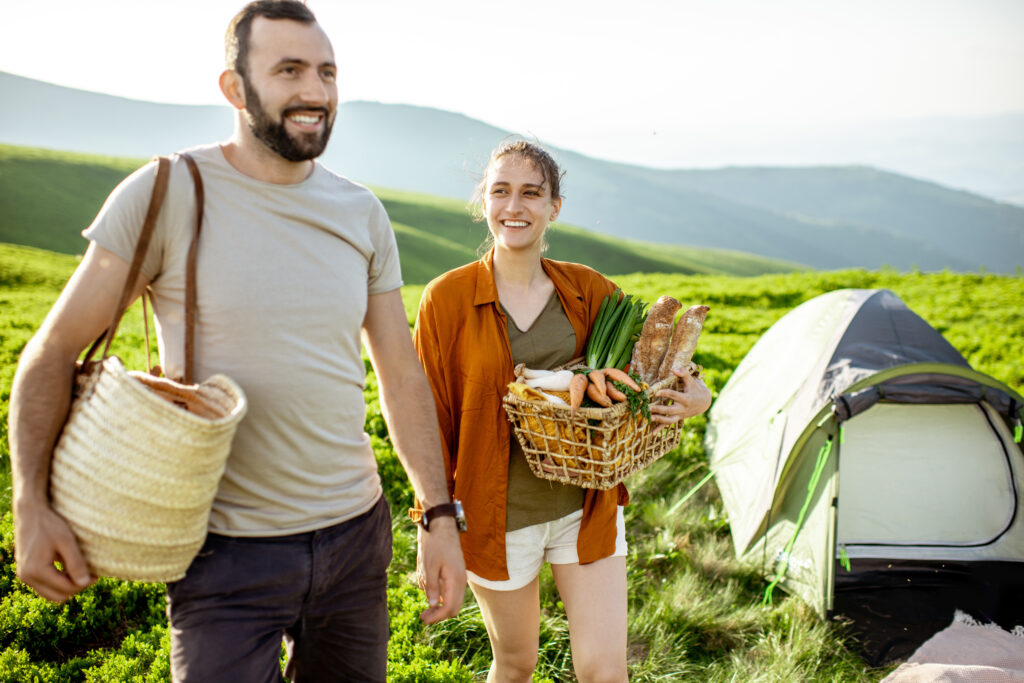 Honey and its compounds are drawing attention as an effective natural therapy because of its ability to attenuate acute inflammation through enhancing immune response. Several studies have proved its potential healing capability against numerous chronic diseases/conditions, including pulmonary disorders, cardiac disorders, diabetes, hypertension, autophagy dysfunction, bacterial, and fungal infections. More importantly, honey has proved its virucidal effect on several enveloped viruses such as HIV, influenza virus, herpes simplex, and varicella-zoster virus. Honey may be beneficial for patients with COVID-19 which is caused by an enveloped virus SARS-CoV-2 by boosting the host immune system, improving comorbid conditions, and antiviral activities. A clinical trial of honey on COVID-19 patients is currently underway.

Results might vary because there are no standardized methods for producing honey or verifying its quality.” (1). However, in other studies researchers have discovered that Bees make honey for specific ailments to heal themselves.  So, it may not be just about verifying quality but for researchers to dig deeper into Honey Bee world for more insight This following section discusses a bit further.

Bees make honey from a variety of sources that benefit their health in specific ways. Humans Still Have Much to Understand.

Studies suggest that bees select the best pollen source to make honey for what ails them.

Studies reveled that bees are producing pesticide detox to increased longevity, the pros of the sweet stuff go well beyond simply nourishing the hardworking insects in the hive.

It should come as no surprise that bees know a lot about honey. They aren’t only honey producers, they are also consumers, and pretty sophisticated ones at that. Offer a sick bee different varieties of honey, for example, and it will choose the one that best fights off its infection.

People, on the other hand, have a lot of catching up to do when it comes to the nutritional nuances of honey. Just a few decades ago, most lists of “functional foods”— those that offer health benefits beyond basic nutrition — failed to mention it, says entomologist May Berenbaum. “Even beekeepers — and certainly bee scientists — considered it nothing more than sugar water.” (4)

Since that time, a large body of research has revealed that honey is chock-full of plant chemicals that influence honeybee health. Components in honey can help bees live longer, boost their tolerance of harsh conditions such as intense cold and heighten their ability to fight off infections and heal wounds. The findings hint at ways to help bees, which have been hit hard in recent years by parasites, pesticide exposure and habitat loss.

“It’s just such a remarkable substance, and I think people maybe still don’t quite appreciate it,” says Berenbaum, of the University of Illinois at Urbana-Champaign.

Berenbaum began probing the diversity of chemicals in honey. In 1998, her team found that different honeys contained different levels of antioxidants depending on the honey’s floral origin. (5) (2017 in Insects.)

Researchers reported last year in the Journal of Applied Microbiology. Healthy gut microbiomes in honeybees have been linked to lower intensities of multiple parasitic infections.

Despite the immunity boost and other health benefits of honey, bees are still in trouble.

You see, bees are able to build up their honey pharmacy only if the right flowers are available — not just in numbers and diversity, but throughout the growing season, says Berenbaum, who coauthored an overview of honey’s impact on bee health in the 2021 Annual Review of Entomology. This biodiversity is lacking in the large crop fields that bees are shipped to each year to pollinate staples like almonds, apples, pumpkins and pears.

Improving the floral diversity does make for healthier bees, says Arathi Seshadri, an entomologist at the United States Department of Agriculture Honey Bee Health Lab in Davis, California. And the USDA incentivizes landowners to convert sections of crop land into wildlife areas through the Conservation Reserve Program. “Agriculture has to go on,” Seshadri says. “But it also has to sustain pollinators.”